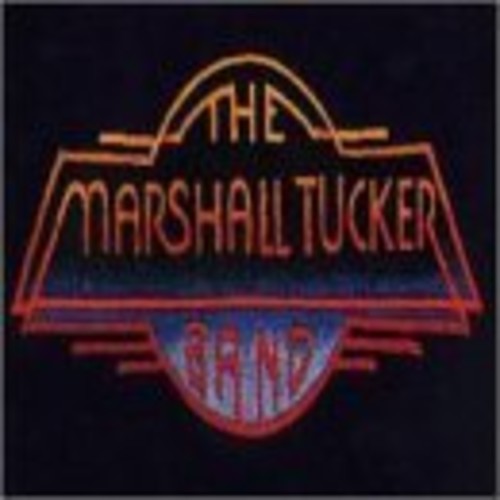 Digitally remastered edition of this 1980 album. One of the major Southern rock bands of the '70s, the Marshall Tucker Band was formed in Spartanburg, SC, in 1971. The group's style combined Rock, Country, and Jazz and featured extended instrumental passages. The band was signed to Capricorn Records and released their debut album in March 1973. They gained recognition through a tour with the Allman Brothers Band and found significant success during the course of the '70s, with most of their albums going gold.