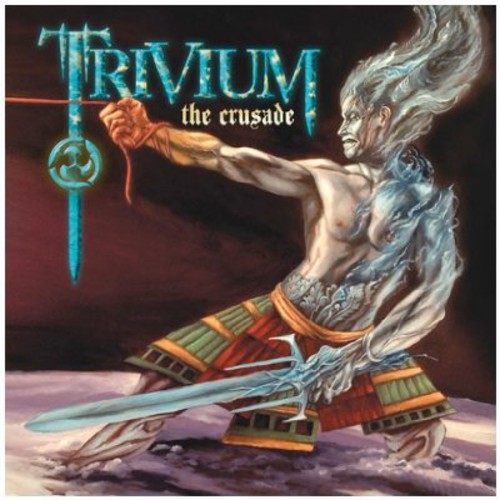 Florida's Trivium has surely earned the major contender status that has been afforded them by the international media. After spending the last few years up to their necks in blood, sweat and tears, the formidable foursome, whose 2005 sophomore release, Ascendancy, made them a hit with discerning music fans everywhere, Trivium have paid their dues. Relentless touring around the world has sharpened the band's live prowess, making their new album, The Crusade, one of the most hotly anticipated hard rock albums of 2006.
back to top