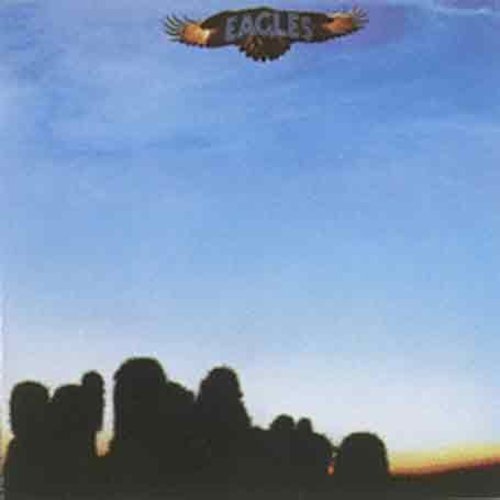 ''Eagles'' is the debut album by the rock band of the same name, released in 1972. In 2003, the album was ranked number 374 on ''Rolling Stone'' magazine's list of the 500 greatest albums of all time. This album was slated for Quadraphonic release and even given a Quadraphonic catalog number but it was never released in the format. - Wikipedia