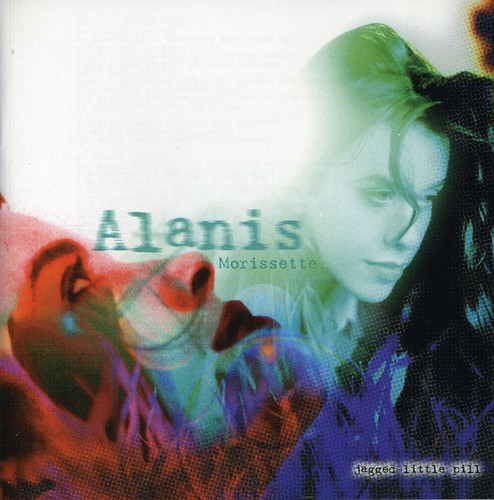 ''Jagged Little Pill'' is the third studio album (and the first to be released internationally) by Canadian singer-songwriter Alanis Morissette. The album marked a shift in style and genre for Morissette from her previous dance pop sound. As detailed in the article about the seventh track, "You Learn", the title is a metaphor for lessons of life that are hard to accept. The album was Morissette's breakthrough album, and contained five hits, "You Oughta Know", "Ironic", "You Learn", "Hand in My Pocket", and "Head over Feet".

The album is considered one of the most successful albums of all time for its many commercial achievements, received awards and cultural resonance, worldwide. The album garnered great success, spending twelve non-consecutive weeks at number one on the U.S. ''Billboard'' 200 albums chart. By 2009, the album had sold 33 million units worldwide.