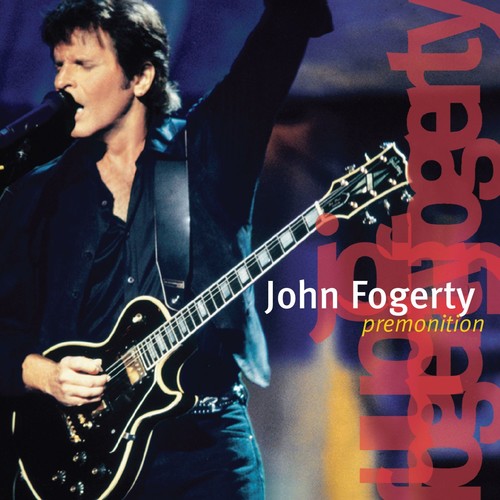 Digitally remastered edition of the 1998 album from the rock icon. Premonition is the first live album released by John Fogerty as a solo artist. He performs many hits by his earlier band, Creedence Clearwater Revival, as well as songs composed during his period as a solo artist. It was recorded with a live audience at Warner Bros. Studios, Stage 15 on December 12 and 13th, 1997. Features 18 live John Fogerty and Creedence Clearwater Revival classics, including "Born On The Bayou", "Who'll Stop The Rain", "The Old Man Down The Road", "Centerfield", "Down On The Corner", "Bad Moon Rising", "Proud Mary" and more.