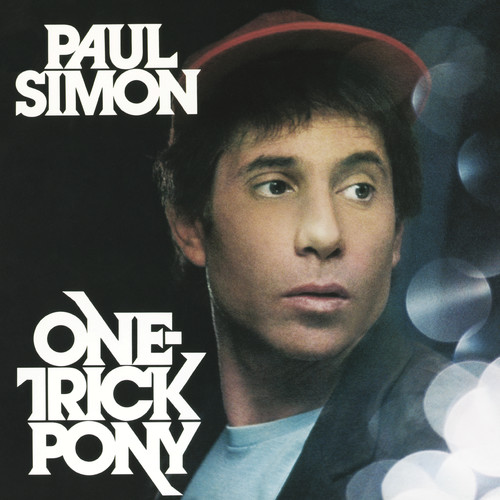 Vinyl LP pressing including digital download. One-Trick Pony, Paul Simon's fifth solo studio album, was originally released in 1980. It was Simon's first album for Warner Bros. Records, and his first new studio album since 1975's Still Crazy After All These Years. Paul Simon's One-Trick Pony was released concurrently with the film of the same name, in which Simon also starred. The album is best known for the Grammy-nominated track "Late in the Evening" which was a hit for Simon in 1980, peaking at #6 in the United States. Paul Simon's musical career has spanned seven decades, with his fame and commercial success beginning as half of the duo Simon & Garfunkel, formed in 1964 with Art Garfunkel. The duo split up in 1970 at the height of their popularity and Simon began a successful solo career.