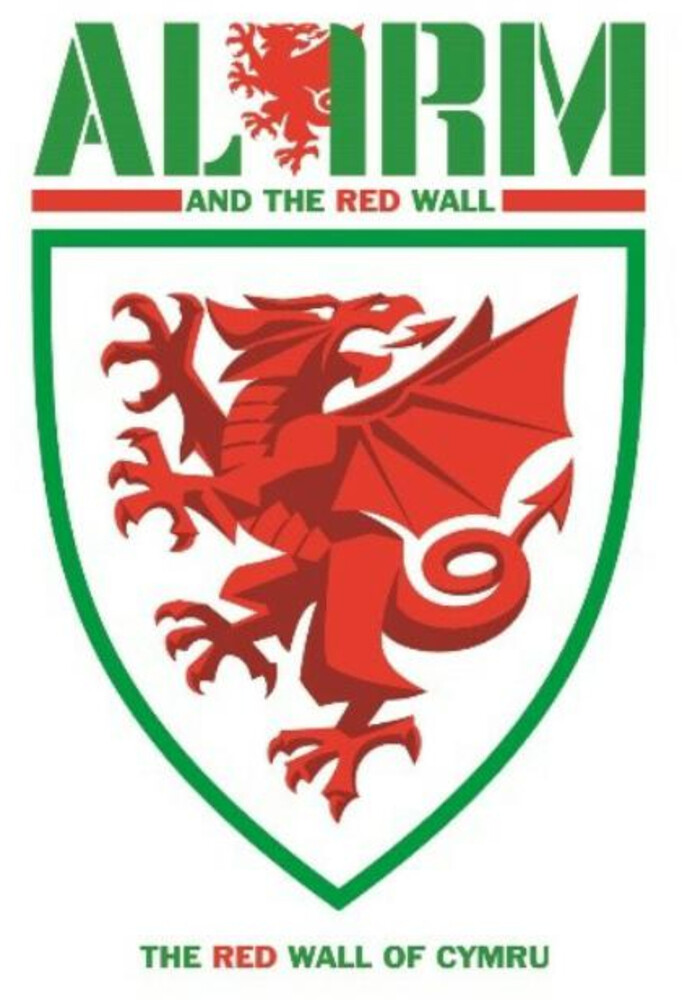 2021 CD EP. Wales's official UEFA Euro 2020 song, "The Red Wall of Cymru" has been recorded by The Alarm (and members of Wales official supporter's group - The Red Wall). The song was written by Mike Peters, who has involved members of Wales' Red Wall from all across the principality as part of the recording process. Peters and the Alarm recorded the song in Wales' legendary Rockfield studios, and following the sessions, Peters travelled the country, meeting fans in eleven different locations, from Cardiff to Caernarfon, to sing and be part of the song. "The Red Wall of Cymru" celebrates the fan base of the Welsh national football team and the importance of the fans, whilst celebrating past glories and acknowledging an exciting future for the team. The Red Wall of Cymru EP features two brand new songs - The Red Wall of Cymru along with Red Dragon Tattoo and a third song 'Spirit Of '58' which is a rewrite of The Alarm's classic 'Spirit of '76'. The track also features the voices of Wales' superstar footballer Gareth Bale along with the captain of the Wales' Women team - Sophie Ingle, making this the first ever football song to acknowledge the female side of the sport.
back to top