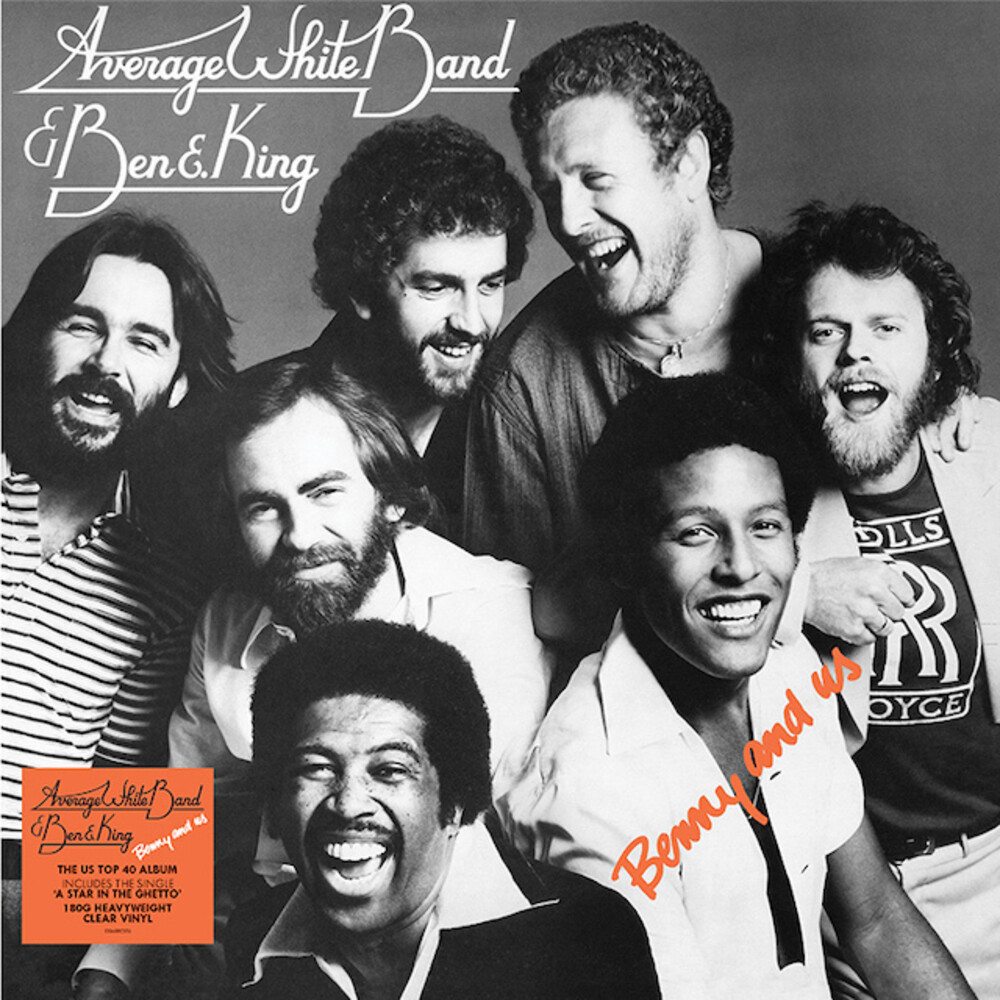 Limited clear vinyl LP pressing. Benny And Us is the sixth album by AWB, who were joined by Soul/R&B legend, Ben E. King and originally released in 1977. The album reached #33 in the USA. Benny And Us includes the singles 'Get It Up For Love' (later covered by Tata Vega), The Message', a new version of 'Keepin' It To Myself' and the classic 'A Star In The Ghetto'. The album was produced by Atlantic's legendary producer, Arif Mardin and Jerry Greenberg.