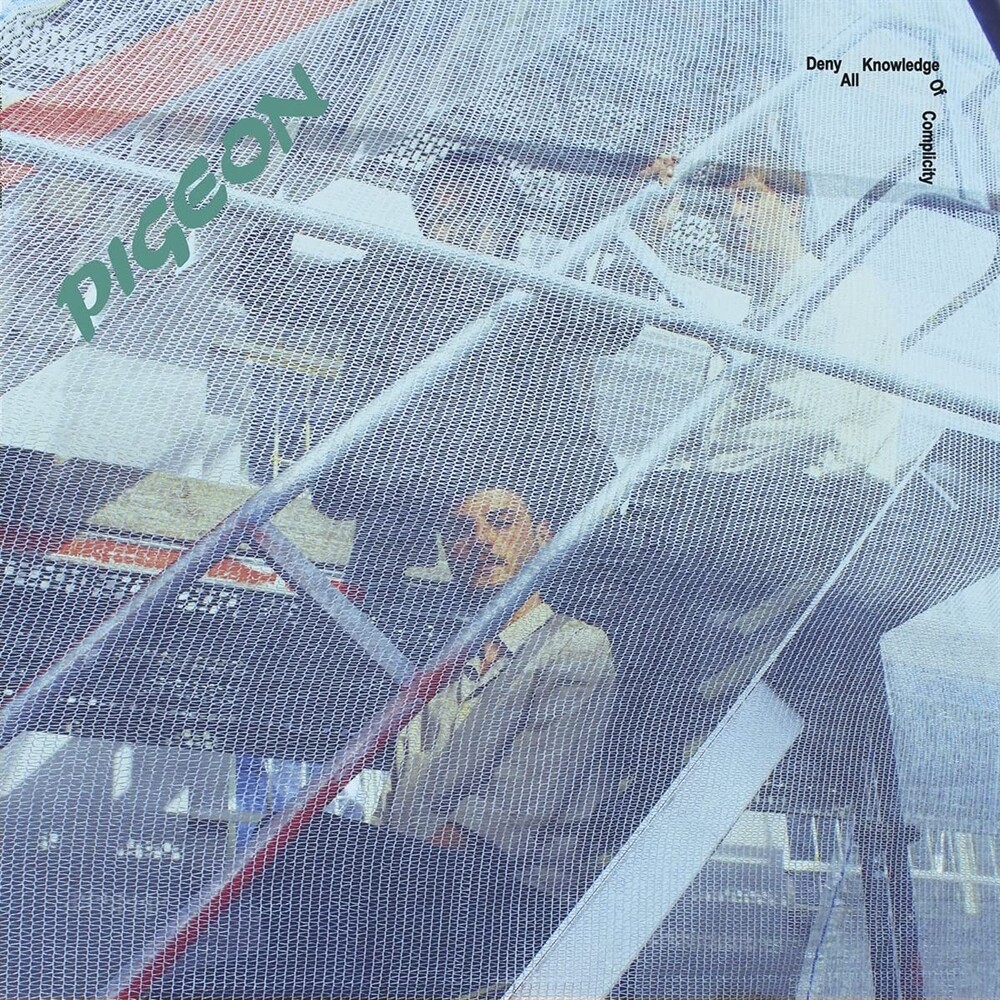 It's already 3 years Berlin-based band Pigeon released their self-titled debut LP and shortly after the Bug EP but also hard to believe they found the time to get together with all the involvement in other projects like Liiek, Ostseetraum, Benzin or or or. The 10 new songs on Deny All Knowledge Of Complicity are dry, restive and full of guitar feedback. Pigeon are a contemporary version of post-punk heroes Wire and New Zealand's noiserock band The Gordons. All LPS come with a little booklet / Fanzine Mastered by Mikey Young Artwork by Billo Recorded / Mixed by T-Rex (Diät)