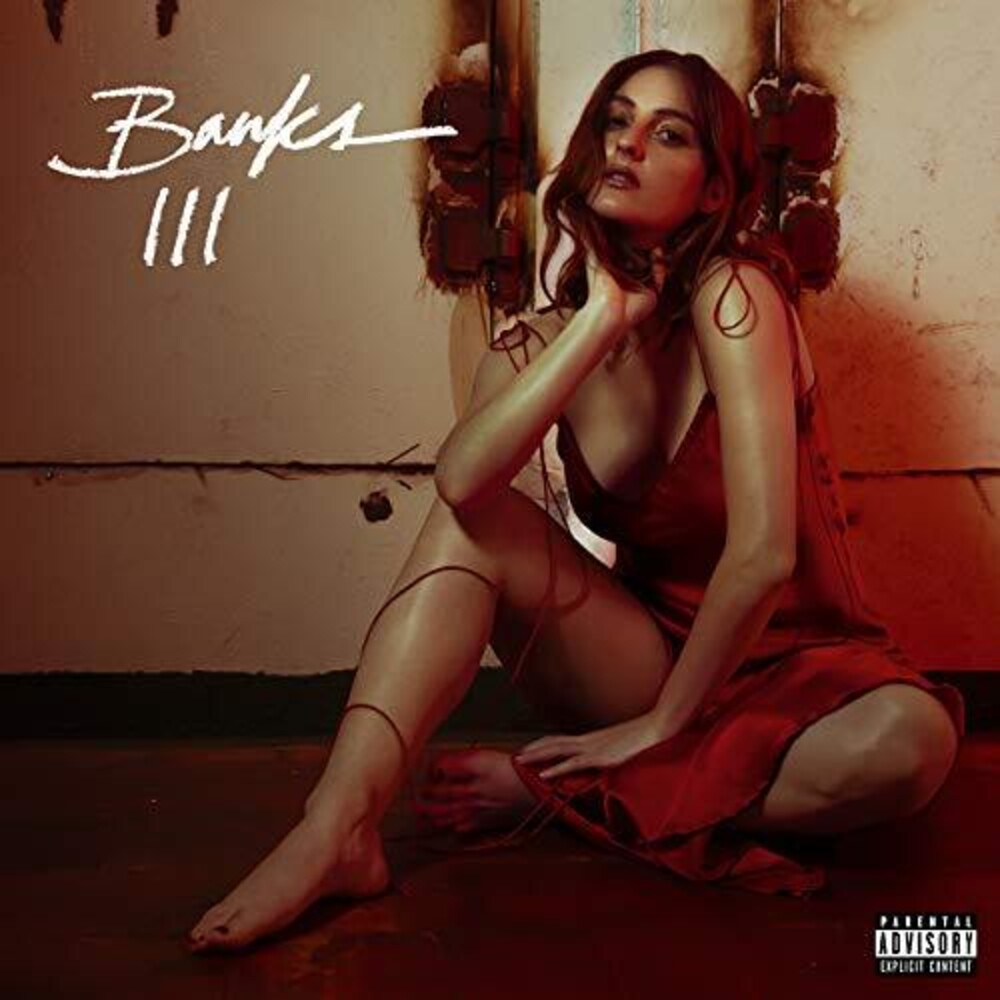 Vinyl LP pressing. 2019 release from the singer/songwriter. Banks released her debut album, Goddess, on September 5, 2014. Her second studio album, The Altar, was released on September 30, 2016. III, her third album, is the result of a self-imposed period of quiet and reflection. Banks: "It documents a major growth spurt. Of self-acceptance, letting go, forgiveness, and deep love. It has been painful to realize that life is not black and white. Romanticism leads to fierce reality checks, which leads to wisdom, which leads to deeper empathy which leads to greater love. This album documents the cycle."