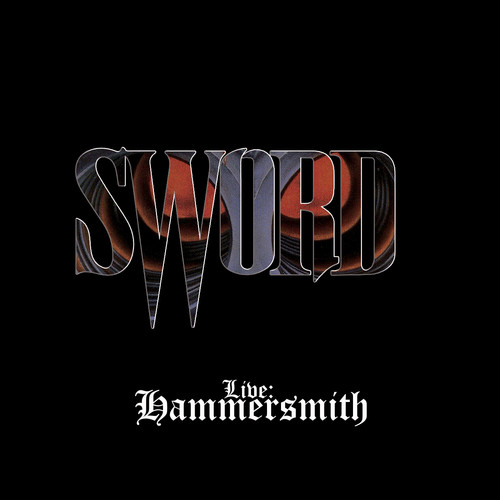 Vinyl LP pressing. Recorded in 1987 at London's legendary Hammersmith Odeon, during a two night stand supporting Motorhead, Live : Hammersmith captures Canadian Metal legends Sword at their finest, thrashing their way through most of their classic Combat album Metalized. With deluxe packaging and liner notes from Megadeth's David Ellefson, Combat is proud to bring you the ultimate Live collection for the Sword fan. The Metalized album was the debut album by Sword. It was released in 1986 by the Canadian indie label Aquarius Records. The album samples many subgenres of the heavy metal genre, such as thrash metal on "Outta Control".