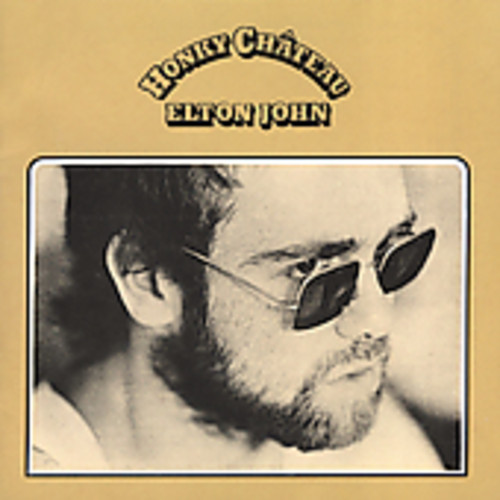 ''Honky Château'' is the fifth studio album by British singer/songwriter Elton John, released in 1972. In 2003, the album was ranked number 357 on ''Rolling Stone'' magazine's list of the 500 greatest albums of all time. This was the final Elton John album on the Uni label in the US and Canada before the Music Corporation of America consolidated all of its various labels under the MCA brand. This and Elton's earlier Uni albums were later reissued on MCA Records. - Wikipedia