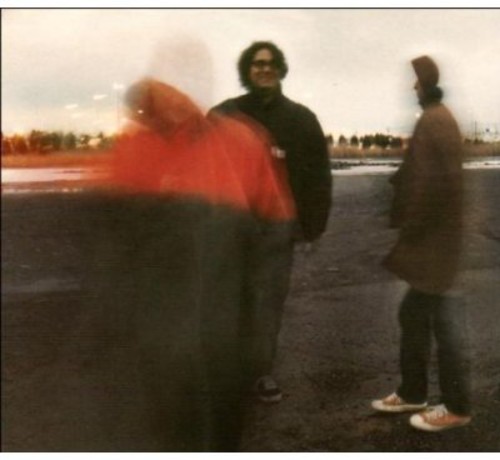 A subtle stylistic shift from it's predecessor, AND THEN NOTHING TURNED ITSELF INSIDE OUT. Yo La Tengo's latest effort, SUMMER SUN, is an "ethereal wonder - US News & World Report" Upbeat, swinging and sweet, this album is a must listen.

''Summer Sun'' is the tenth full-length album by Hoboken-based indie rock band Yo La Tengo, released on April 8, 2003. It is their 5th album released on Matador.

Despite the title of the album, the cover shows the band wearing winter coats. When asked about this odd juxtaposition, guitarist Ira Kaplan said: - Wikipedia

Yo La Tengo has written so many of indie rock's great love songs ("Pablo& Andrea," from 1995's Electr-O-Pura, and "AutumnSweater," from 1997's I Can Hear the Heart Beating as One,may be the two best things they've ever recorded) that the fact that 2000'sAnd Then Nothing Turned Itself Inside Out consisted of almost nothing else washardly a surprise. That they were as often ambivalent as devoted was also nice.The fact that it had almost none of the sloppy-and-satisfying rockers that they'dbecome known for was, but it makes the new Summer Sun, which sounds less angstybut no more rambunctious than its predecessor, a lot less surprising. It alsosignals that they're probably going to be doing variations on this hypnoticshuffle for a while, and that it will probably deserve our attention for a goodportion of that.

Summer Sun is the kind of record that not only features a song called "Let'sBe Still," but has the song takes its title's advice for ten and ahalf minutes. Gorgeously, too: over a gently loping, twin piano-and-bass melodyline and brushed drums, trumpets and flutes surface and recede, details takingturns glistening in a slow-motion action painting of a sun-dappled carnival-esque.And the careworn "Today Is the Day," featuring an irresistibly foggyvocal from drummer Georgia Hubley ("Remember how we used to say/ Can'tstay away/ A minute later and I'm older now/ I can't stay away"),is a reminder that great guitar riffs can be lazy as well as hard charging.