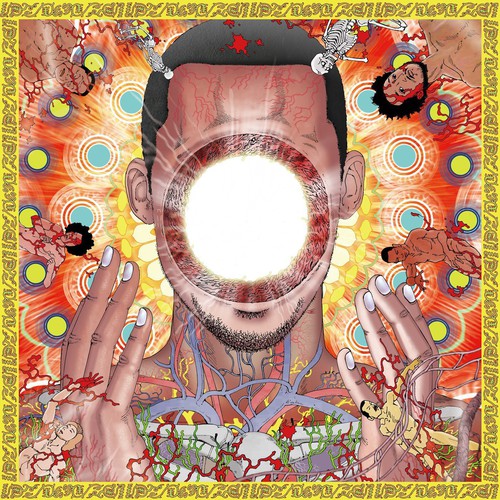 Youre Dead! is a shamanic pilgrimage into the psychedelic unknown of the infinite afterlife. A sonic, visual and metaphysical fusion of technological innovation and technical virtuosity that amounts to a transcendent, mind-expanding plasm that could only exist between our world and another. The enduring universe of Lotus supporting cast has expanded and evolved to feature in order of appearance, Herbie Hancock, Kendrick Lamar, Captain Murphy, Snoop Dogg, Angel Deradoorian, Thundercat, Niki Randa, alongside mindblowing original artwork by Japanese comic book artist Shintaro Kago. The album isn t about the end, it s really the beginning. It s a celebration of the next experience. Its the transition and the confusion. Its not hey youre dead. Its hey youre dead! Youre Dead! is released on 7th October 2014 on Warp Records
back to top