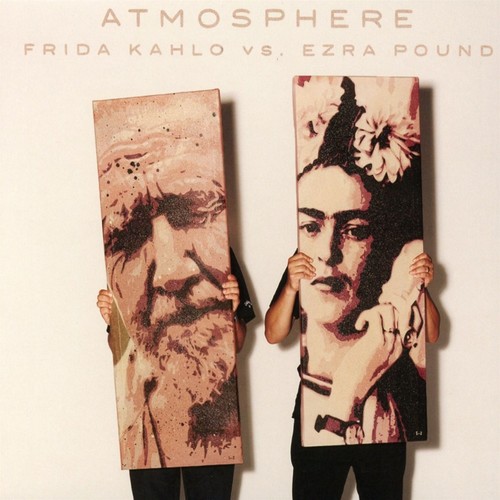 In September 2015, Atmosphere began releasing a series of individual songs digitally. In the months leading up to their new album, Fishing Blues, they released a total of seven digital singles. Much to the surprise of Atmosphere fans, none of these digital singles would appear on Fishing Blues, and they remained available as digital singles only... Until now. These seven songs, now packaged together as Frida Kahlo vs. Ezra Pound, will be available for the first time on CD. All songs are produced by Atmosphere featuring guest appearances by Aesop Rock, Grieves, Prof, Blueprint, deM atlaS and Eric Mayson.
back to top