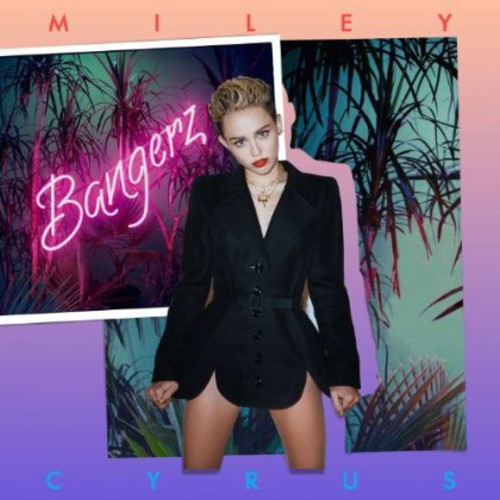 The erstwhile Disney starlet follows her controversial appearance at the 2013 MTV VMAs with this, her fourth studio album, the follow-up to 2010's Can't Be Tamed and her debut for RCA. Described by Cyrus as "Dirty South hip-hop," the album was co-produced by Pharrell Williams and features cameos from the likes of Nelly, French Montana, and none other than Britney Spears. Combining crunky beats with synth pop, electro, and stadium rock tropes, it includes the singles "We Can't Stop" and "Wrecking Ball"