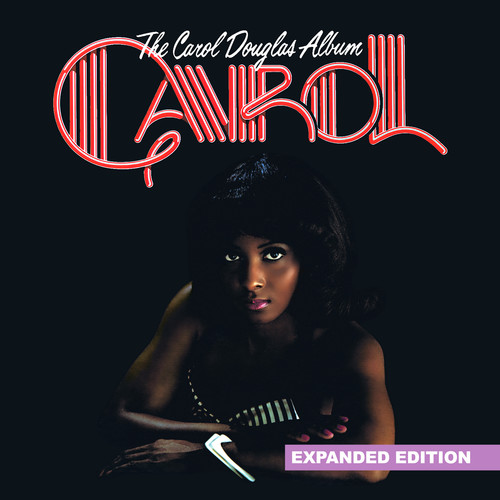 Best known for a pair of chart-topping singles that helped to define the disco era; singer Carol Douglas broke out of the starting gate in 1974 with the stunning "Doctor's Orders," reaching the #2 position on Billboard's disco chart. Douglas made her album debut in 1975 with The Carol Douglas Album followed in 1976 by Midnight Love Affair and in 1977 by Full Bloom. To prove she was no one-hit wonder, Douglas reached the coveted #1 slot on the Billboard Disco chart with the single, "Midnight Love Affair," in 1976. Douglas soon became a favorite on the club scene and released two more solid albums (1978's "Burnin'" and 1979's "Come Into My Life") to end the decade. Presented here is an expanded edition of the Disco diva's highly influential 1975 debut, containing a newly remastered version of the original album plus the original 7" vinyl mixes of "Doctor's Orders," 'Baby, Don't Let This Good Love Die" and "A Hurricane Is Coming Tonite" as bonus tracks.